Belarus Free Theatre has always extended its reach far beyond theatre walls and 2020 is no exception. In response to the coronavirus pandemic, we’ve launched an online campaign LoveOverVirus with fairy-tales taking centre-stage on BFT’s YouTube channel:

Over the past decade, BFT has - through necessity - pioneered creating award-winning theatre at distance and will now share a raft of its theatrical highlights with audiences online at a time when more than a third of the world’s population is adapting to daily life under lockdown.

We've always been very grateful for the support of our audiences across the globe. If you are able to consider making a donation, it would be hugely appreciated: 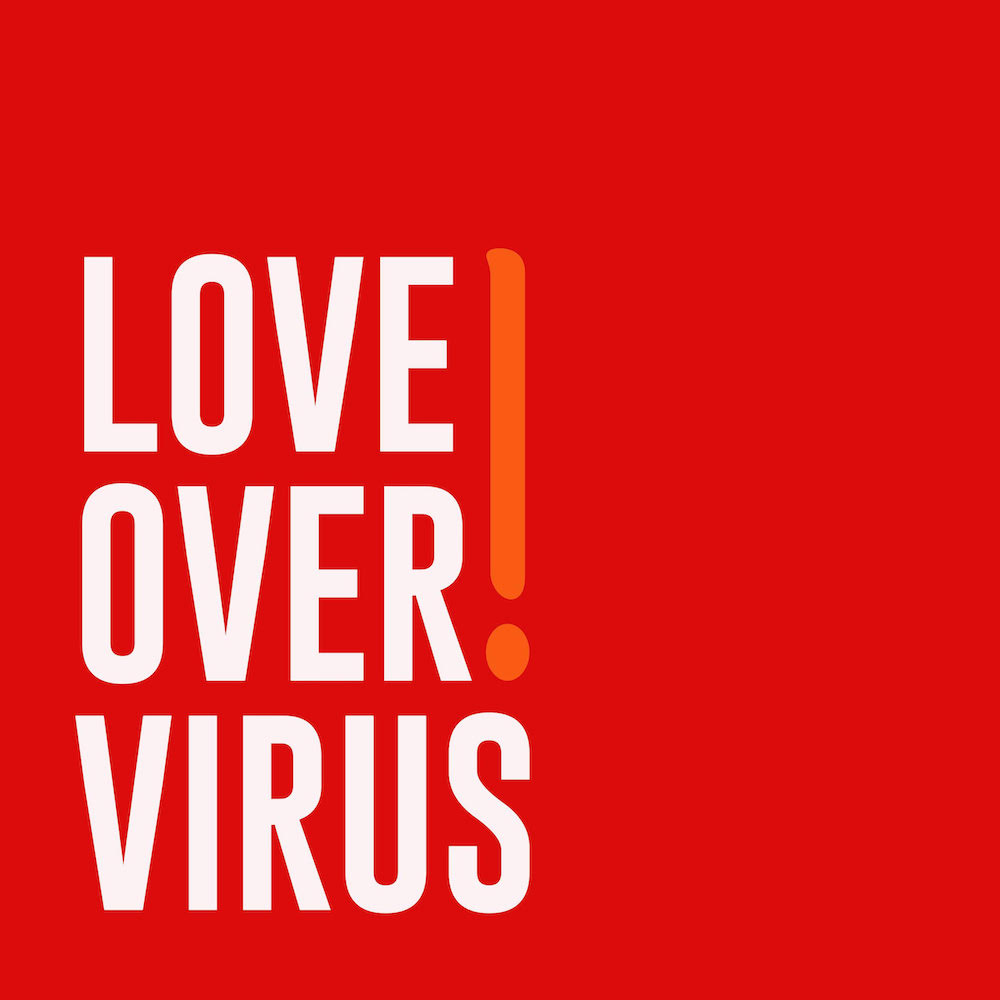 Each evening at 6pm GMT throughout the months of April and May, members of BFT’s permanent ensemble will be joined by some of the company’s famous friends – including Will Attenborough, Stephen Fry, Boombox frontman Andrei Khlyvniuk, David Lan, Juliet Stevenson and Sam West – to read extracts of their favourite fairy-tales and short stories. Highlights from the line-up include:

7 April - Viktor Dragunski, "A Girl on The Ball"
performed in Russian by Nastasya Korablina

15 May - David Lan
reading to be announced on @BFreeTheatre